Experience the history and adventures of the Amazon Princess in this deluxe box set of illustrated hardcover books, including:Amazing Amazon: The Legend of Wonder Woman… 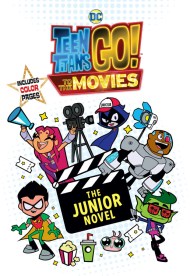 Teen Titans Go! (TM): to the Movies: The Junior Novel 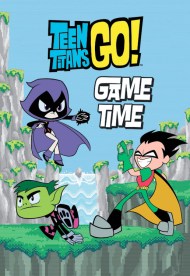 It's game time in Titans Tower!First, a training program gone awry sends each of the Teen Titans on their own 8-bit video game adventure. Then,… 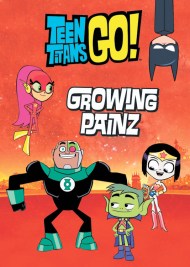 The Teen Titans are the best superhero team in Jump City! Except for when they're a little too silly to get the job done. Robin… 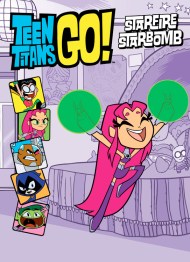 Starfire is from Tamaran and on her planet, she is the queen! She can fly, shoot energy beams, and is an all around awesome gal.… 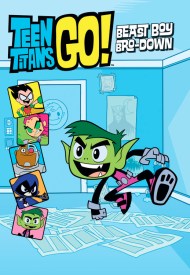 Teen Titan Beast Boy is just your average guy who likes to chill out on the couch and eat burritos. Oh, and he can transform…