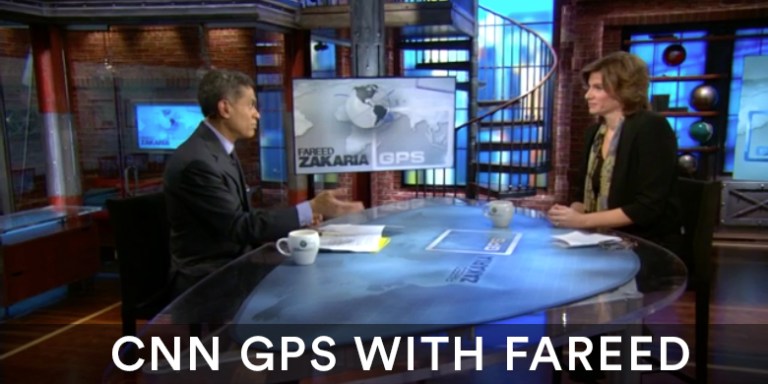 • The New York Times, May 26, 2015, Government R&D, Private Profits and the American Taxpayer

• The New York Review of Books, April 24, 2014, Innovation: The Government Was Crucial After All

• The Guardian, September 9, 2017, After Irma, let those who use our tax havens contribute to the repairs

• The Guardian, June 18, 2017, Trump's infrastructure plan is a pillar of his agenda. It also isn't very smart

• New Statesman, September 22, 2016, New Times: Mariana Mazzucato on why it's time for progressives to rethink capitalism

• Financial Times, August 3, 2016, A Strong Industrial Strategy Has Many Benefits 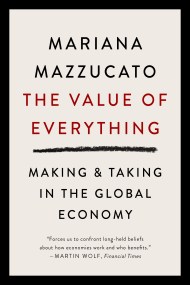 The Value of Everything

Modern economies reward activities that extract value rather than create it. This must change to ensure a capitalism that works for us all.Shortlisted for the… 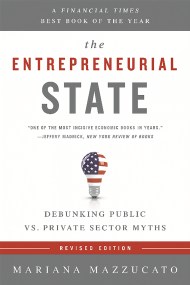 The world's most popular products, from the iPhone to Google Search, were funded not by private companies, but the taxpayer. In this sharp and controversial…