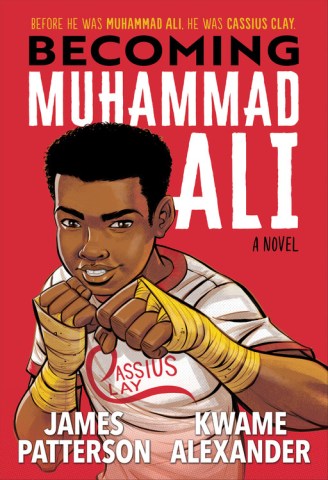 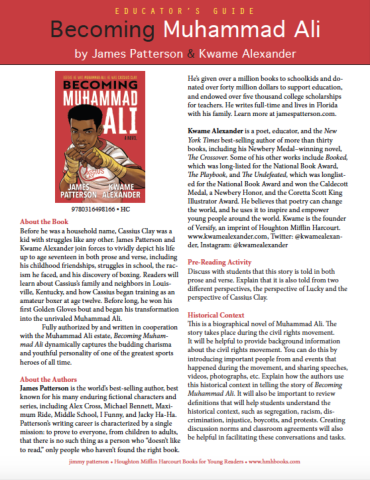 Praise for Becoming Muhammad Ali:
*A stellar collaboration that introduces an important and intriguing individual to today's readers.—Kirkus Reviews, starred review
*"The prose and poems reflect Clay's both public bravado and private humbleness as well as his appreciation and respect for family and friends. A knockout!"—Booklist, starred review
*"This utterly delightful story about Ali's childhood is a smash hit. Get this uplifting, informative book onto library shelves and into kid's hands."—School Library Journal, starred review
*"Cassius's narrative illustrates his charisma, drive, and work to know who you are."—Publishers Weekly, starred review
"Patterson and Alexander, two heavyweights in the world of books, unite to tell the story of how Cassius Clay grew up to be Muhammad Ali, one of the greatest boxers of all time."—The Horn Book Review, starred review
Read More Read Less