Only On RP Mystic

Exclusive Excerpt: The Queen of Wands: The Story of Pamela Colman Smith

Learn about the visionary artist behind the iconic Rider-Waite-Smith deck, Pamela Colman Smith, in this exclusive excerpt of Cat Willett’s The Queen of Wands.
Read full article 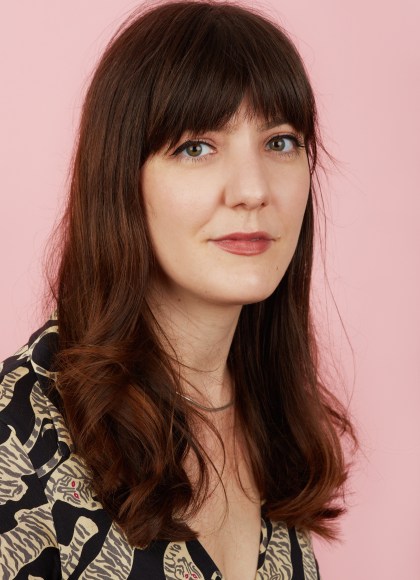 Cat Willett is a Brooklyn-based artist and author who holds an MFA in Illustration from the Fashion Institute of Technology. She received her BFA from the University at Buffalo with a minor in Art History and also studied at the Scuola Lorenzo de’Medici in Florence, Italy.

She primarily works digitally, or with ink on paper, and her drawings depict plant life and strong female figures that are deeply rooted in history, with a bit of whimsy.

Her illustration work has been featured by Apple, Madison Square Garden, Doc Martens, the Museum of Arts and Design, and more. 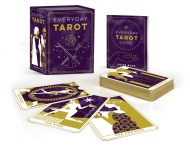 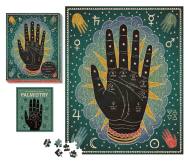 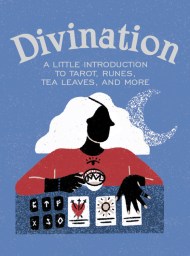 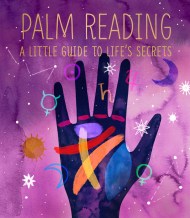 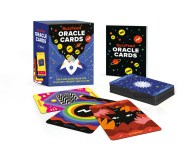 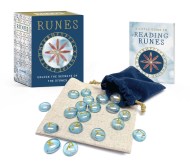 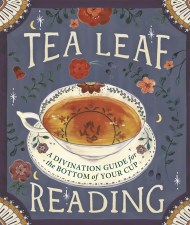 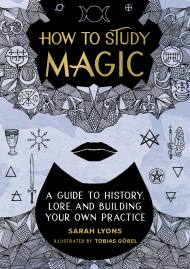