From John C. Maxwell and the Foreword of

The Tenth Anniversary Edition of The Five Levels of Leadership

One of the things I love about books is one of the things I hate about books: they’re timeless. You can pick up a book today that was written decades ago, and barring a revision or the author making other serious changes, you’ll have essentially the same words that the first readers of the book encountered.

That’s fine and good for a work of fiction; but in my world, it drives me crazy.

You see, I’m a student of growth. I’ve made personal growth a cornerstone of my personal disciplines for decades now, and it’s allowed me to not only remain relevant as a communicator, but also outgrow things I once thought and wrote. I recently “revised” one of my older books and changed almost 80 percent of the material because I’d learned so much over the years since writing the first version! That’s why books can irritate me—I come back to a book five or ten years later and I can see so many changes that need to be made because I’ve learned so much since I wrote it!

When Hachette approached me about the ten year anniversary edition of The 5 Levels of Leadership, I expected the same. It’s been a decade since the book went to print, and while it’s become the framework for my company’s training and coaching strategies, I’ve still grown and learned so much in the intervening years that I expected to change a lot.

Turns out, I didn’t. Not that the book is perfect by any means, but it’s built on possibly the soundest of all my leadership philosophies: leadership is influence; nothing more, nothing less. This paradigm for increasing your influence with others is the paradigm for growing as a leader, and my team members and I have seen this paradigm work time and time again in companies of all sizes, industries, and states of disarray.

Once you give people the right framework for leadership, you provide them a common language for discussing leadership, which leads to the development of a culture of leadership that produces and reproduces leaders repeatedly.

We need leaders now more than ever in our history. But we need leaders rooted in good values, who value people and will add value to them. The 5 Levels of Leadership is your roadmap to becoming that kind of leader.

John C. Maxwell is a #1 New York Times bestselling author, coach, and speaker who has sold more than 24 million books in fifty languages. Often called America’s #1 leadership authority, Maxwell was identified as the most popular leadership expert in the world by Inc. magazine in 2014, and he has been voted the top leadership professional six years in a row on LeadershipGurus.net. He is the founder of The John Maxwell Company, The John Maxwell Team, and EQUIP, a non-profit organization that has trained more than 5 million leaders in 180 countries. Each year Maxwell speaks to Fortune 500 companies, presidents of nations, and many of the world’s top business leaders.

"John has been a mentor and teacher for me for many years and what I love most about him is that he has pushed and helped me personally go through the 5 Levels of Leadership!"—Kevin Turner, COO, Microsoft
"The leader's greatest calling is building leadership in the coming generation, and John Maxwell's The 5 Levels of Leadership offers the roadmap for taking the journey to that highest level."—Michael Useem, author of The Leadership Moment and The Go Point
"The 5 Levels Of Leadership is John Maxwell's ultimate contribution to the topic. It's clear, helpful, inspiring and guaranteed to give any reader the ability to fulfill what Napoleon defined as the role of the leader: 'Define reality, then give hope.'"—Tim Sanders, former Chief Solutions Officer at Yahoo! and author of Today We Are Rich
"I first became acquainted with John Maxwell's material when I went back into coaching for the St. Louis Rams after a 14 year hiatus from NFL coaching....What a wealth of leadership and personal growth wisdom! I believe his 5 Levels of Leadership is his best work yet. I know you'll love it."—Dick Vermeil, Former NFL Head Football Coach
"When it comes to leadership, inspiration is just as important - if not more so - than information. John Maxwell offers both. The 5 Levels of Leadership will not only tell you how to climb higher, it will give you the motivation you need to reach the top."—Dan T. Cathy, President & Chief Operating Officer, Chick-fil-A, Inc.
"John has taught THE 5 LEVELS OF LEADERSHIP to our leaders at Delta with great results. The insight and valuable principles he delivers has helped all of us - no matter the position or level - raise our effectiveness and improve our performance. John is a dynamic communicator with a heart for leadership that all can learn from."—-- Ed Bastian, President of Delta Air Lines.
John Maxwell's books have been required reading for my leadership team for years. I can't think of anyone better at distilling decades of leadership experience into practical, approachable principles that anyone can apply at any level of leadership.
—Dave Ramsey, host of The Dave Ramsey Show and bestselling author of The Total Money Makeover
Read More Read Less 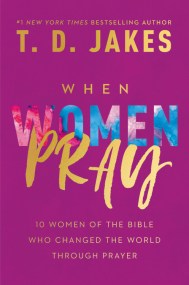 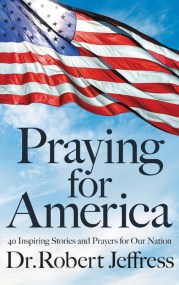 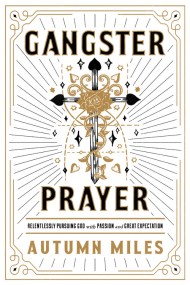 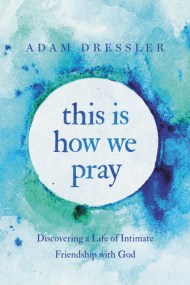 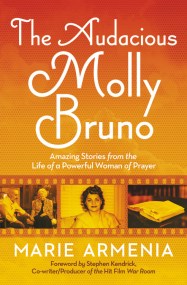 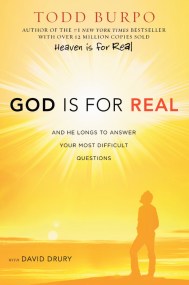 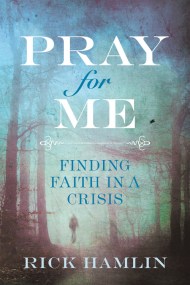 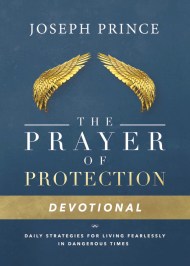 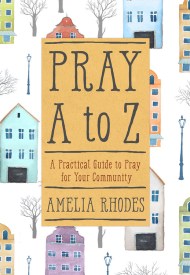 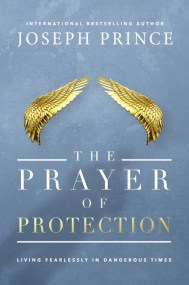 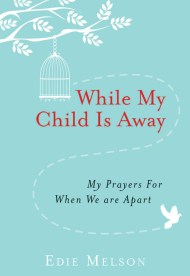 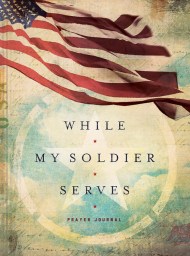